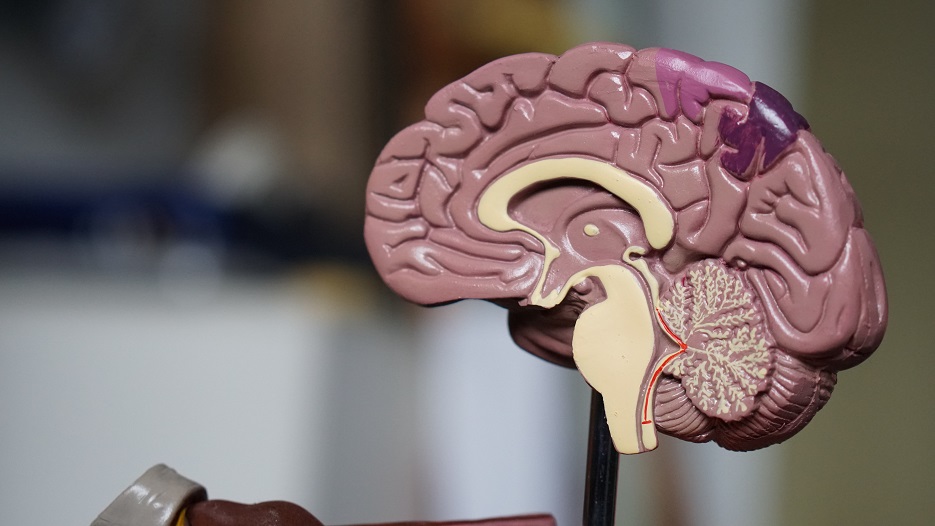 DEMENTIA continues to be one of the biggest health problems facing older Australians.

It includes a group of conditions that cause gradual impairment of brain function over time, the most common of which is Alzheimer’s.

According to estimates from the Australian Institute of Health and Wellbeing, between 386,200 and 472,00 Australians were living with dementia in 2021.

With Australia’s ageing population this number continues to rise and is expected to grow to almost 850,000 by 2058.

But despite this prevalence, awareness is not at the level it should be.

Sixty-five per cent of respondents living with dementia in Dementia Australia’s 2021 survey said that discrimination against people with dementia is common or very common.

As part of their 2022 report released for Dementia Action Week (19-25 September), Dementia Australia stressed the importance of increasing knowledge and understanding in the community.

This doesn’t just help reduce the discrimination faced by the two in three people with dementia who live in the community, but also reduces barriers to getting help and diagnosis.

It’s important to make accessing help as seamless as possible as it’s often hard to identify early indicators of dementia and even harder to get a diagnosis.

With such a wide array of symptoms, and physical and cognitive decline often being attributed to ‘normal’ ageing, people often delay seeking help, but an early diagnosis is key to ensure the right supports are put in place.

Early warning signs can include:

Diagnosis isn’t the end of the story though.

Up to 85 per cent of people with dementia worldwide don’t receive adequate care, treatment and support after diagnosis.

While there is no cure for most forms of dementia, the right support can dramatically prevent the progression of the disease and increase quality of life, which is why the World Alzheimer Report 2022 is pushing not just for education and de-stigmatisation, but also to make dementia a global priority.