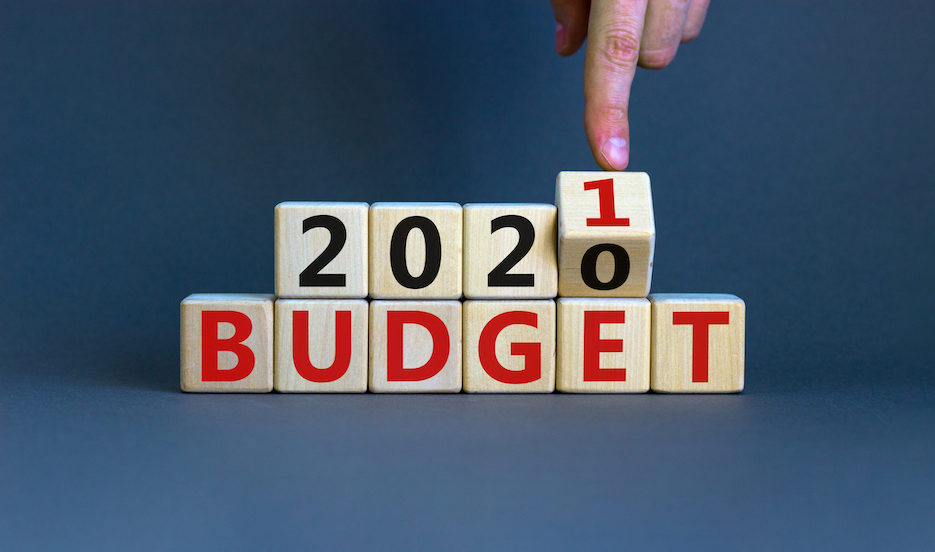 The Government has disappointed in its response to the recommendations by the Aged Care Royal Commission.

CPSA welcomes $18 billion of new, mostly recurrent funding for aged care. However, it is clear that this new funding barely touches the sides. Any claims by the Government that it has responded comprehensively to the recommendations of the Aged Care Royal Commission will be false.

While it has abolished nursing home bed licences, nursing home occupancy rates are falling anyway, so these licences have abolished themselves and there’s no longer a need to ration them. However, the Government has committed insufficient funding to get rid of the Home Care Packages waiting list, which will be with us for many years to come.

With the Budget 2021 announcement of 80,000 packages, the number of inactive ‘allocated’ packages has now risen to 102,000 packages. To fund the additional 80,000 packages, the Government has allocated $6.5 billion over four years where $7.9 billion is required to get rid of the home care packages waiting list. That’s a shortfall of $1.4 billion and funds only three of the four forward estimates years.

It’s good news that the Government is making 200 minutes of care per nursing home resident mandatory (including 40 minutes by a Registered Nurse). CPSA is unable to judge at this point if the additional funding made available for the increase in nursing home staffing numbers is adequate, but making this law is an important measure.

CPSA welcomes the removal of the work test for after-tax (voluntary) super contributions. The current work test prevents people over 67 to contribute to super unless they are gainfully employed for 40 hours in a consecutive 30-day period. People will now be able to put savings outside super and financial windfalls such as inheritances and lottery wins in their super where returns will not be taxed.

CPSA also welcomes the reduction from 65 to 60 the age at which people can sell their home an put up to $300,000 of the proceeds into super. It’s a measure intended to encourage downsizing and freeing up home equity to fund retirement. The measure has been unpopular so far and will continue to be unpopular due to limited downsizing stock and reluctance to move as people get older, but for those who do downsize it’s good news.

CPSA welcomes the widening of the Pension Loans Scheme to allow lump sum withdrawals but warns that any home equity release should only be taken out as a last resort. Once a retiree’s home is encumbered with debt in the form of equity release, the retiree will find it impossible to sell and buy elsewhere.