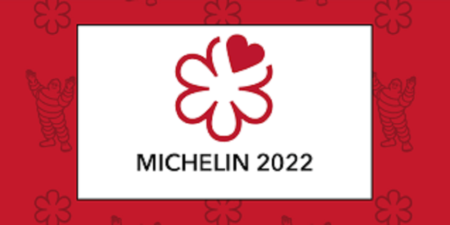 ON 1 December 2022 a new nursing home rating system started up.

You can see how this ratings system was not very helpful. It mainly told you how bad the bad nursing homes were, but not how good the good ones were.

That is about to change. We’re going from four dots to five stars. At three stars, a nursing home is okay. At five stars, it’s excellent, and at one star it’s atrocious. It’s a mystery, of course, why we first had to have the four-dot rating system of badness, but let’s put that behind us.

So, there are now is an overall star rating from 1 to 5 stars. This overall rating is the average of ratings for four categories, and these ratings you will also be able to see.

Note that the new rating system doesn’t work like Google Reviews. It’s the Department of Health which is in charge of compiling the ratings. However, the Department is basing what it does on information which with a bit of imagination could be described as independently sourced.

The rating of residents’ experience is based on interviews with residents or their representatives, such as family or friends. The interviews are conducted by an outside company specialising in this type of research.

The regulatory compliance rating is based on what the Aged Care Quality and Safety Commission reports. Scoring 1 or 2 stars for this category means a nursing home’s overall rating cannot be higher than either 1 star or 2 stars, regardless of scores in the other three categories.

The staffing rating is based on what is recorded through the aged care funding arrangements and payroll. Incidentally, a nursing home cannot score higher than 2 stars (1 star is very bad, 2 stars is bad) if it falls short in the number of care minutes provided.

The rating for quality measures is based on what nursing homes report (mandatory reporting) across 5 crucial areas of care: (1) pressure injuries, (2) physical restraint, (3) unplanned weight loss, (4) falls and major injury and (5) medication management.

The new rating system is clearly an improvement on the old one, which gave no indication of how good a nursing home was. The new rating system is far from perfect, and watch this space for more posts on it, but at least we now have a system that provides more, relevant information on each individual nursing home to help people decide where they or their relative should move.