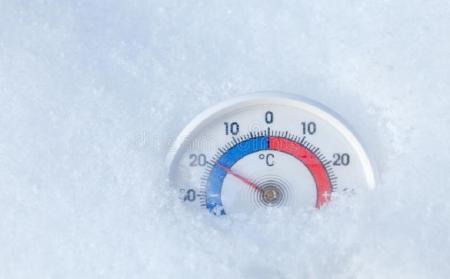 COLD weather kills 2,600 Australians every year. Sydney has a higher rate of cold-related deaths than the Swedish capital, Stockholm, with its lowest recorded temperature of minus 31 degrees Celsius. Housing researchers blame the deaths on poor building standards and high energy costs.

NSW Health says that forty-two people each winter month enter emergency departments because of exposure to cold, which can lead to hypothermia.

Hypothermia is when your body loses heat faster than it can produce heat and occurs once your body temperature falls below 35 degrees Celsius.

You don’t have to be outside to become hypothermic, it can also occur inside an unheated home if you are not dressed warmly enough.

Double glazing, insulation and more energy efficient appliances can make it cheaper to heat houses adequately, but these improvements themselves are not cheap. Lack of money and low incomes is why people live in poor housing, so without outside help nothing will improve.

That’s why over fifty organisations banded together and produced the National Low Income Energy Productivity Program (NLEPP) proposal, calling on Australian governments to eradicate the energy inefficiency of houses for people on low incomes. The NLEPP proposes building solar panels on roofs to reduce energy bills and providing subsidies to replace old fridges or heaters with newer models that use less energy.

The proposed renovations and subsidies would cut energy bills and warm houses while also creating 60,000 jobs and stimulating the economy. The NLEPP is a response to the recent homebuilder plan put forward by the Australian Government that provides grants for new homes or renovations. The homebuilder scheme has received criticism for catering to well-off households while ignoring low income households.