Cheap(er) NBN connections on the way 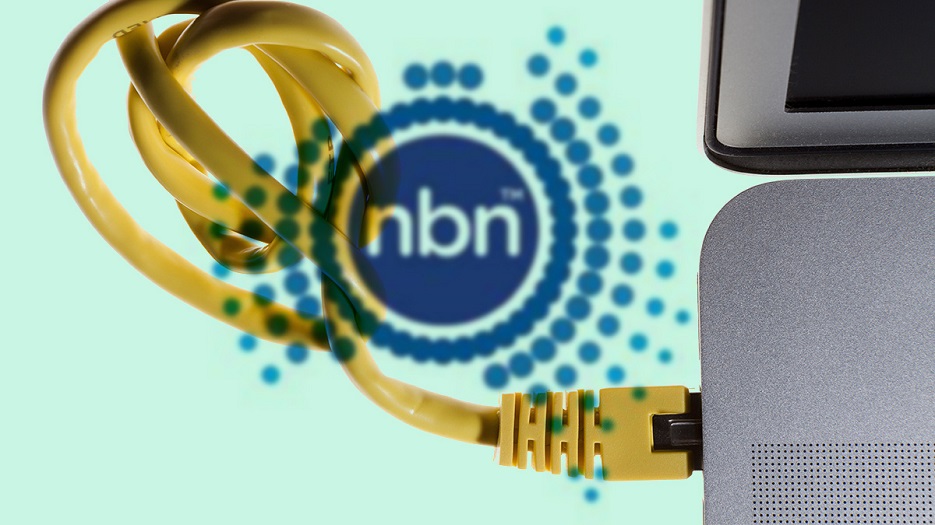 Cheap(er) NBN connections on the way

THE NBN has put up a proposal for cheap internet connections for low-income Australians.

In summary, the proposal is for a concessional monthly subscription to cost between $40 to $50.

Currently, internet packages can cost up to around $70 a month. For $70 a month you can use as much internet as you like, at a reasonably fast speed.

The concessional NBN proposal would limit connection speeds between 12 Megabits per second (Mbps) to 25Mbps. There will also be data caps, meaning the amount of internet you can access each month is limited. And those who already have existing NBN internet connections cannot switch to the concessional plan.

To be eligible for the concessional plan you would need to have a concession card and too not have an NBN internet connection. It’s not quite clear whether this would also mean holders of a Commonwealth Seniors Health Card would be eligible, but all social security recipients would be eligible.

This is the proposal as it currently stands, but there is more consultation to come.

For people who rely on their mobile phone plan for internet access this concessional NBN plan may be attractive. However, for an additional $20 a month there are other internet packages that offer faster internet with less restrictions.

However, for those who cannot afford $70 a month, $40-$50 a month isn’t that much of a discount. Consider the large group of people who receive the JobSeeker Payment. For many of these people, any NBN connection, whether full price or concessional, is not on the radar. Many use public libraries for internet access.

Although the sentiment of the concessional package is good, the cost is still too high for people really struggling and the quality of the package doesn’t appear to match the limited discount. In its current state, who would really take up this concessional offer?

The NBN proposal is not generous but perhaps more importantly, it frames the problem of the digital divide as it affects people as an affordability problem only. It’s important to remember that the cost of devices and lack of opportunities for digital education also limit access to internet services.