Can pharmacists fix the GP shortage? 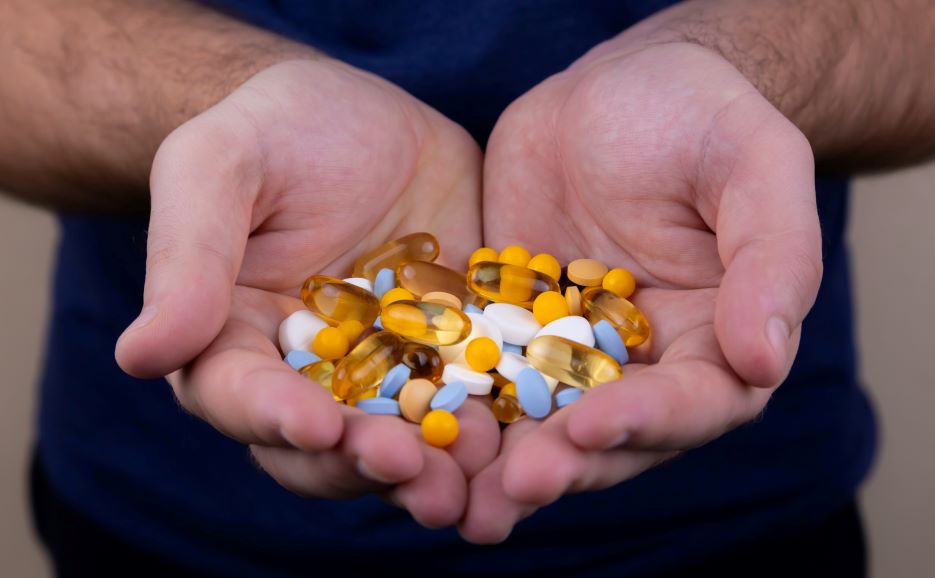 Can pharmacists fix the GP shortage?

AT this point even those living in metropolitan areas have likely had to wait longer than you usually would for an appointment with your GP.

For some in rural areas waiting lists for medical care have become unacceptably long.

So, hearing that the NSW Government has a plan to make accessing healthcare easier and quicker, you might get pretty excited.

But it may not be all it’s cracked up to be.

The plan starts with expanding the number of vaccinations pharmacists can administer. Since November 14 this now includes vaccines for Japanese Encephalitis, Hepatitis A and B and Typhoid among others.

Next will be a twelve-month trial allowing pharmacists to prescribe medicine for urinary tract infections (UTIs).

The third and final stage involves providing extra training to allow pharmacists to diagnose and prescribe medication for skin conditions and ear infections as well as provide hormonal contraceptives.

At first glance this seems like a good way to fast track care for mostly straightforward conditions. This way less people will be waiting for limited GP appointments and less people will be presenting to emergency departments when care does get delayed.

But some medical groups such as the Royal Australian College of General Practitioners and the Australian Medical Association don’t think so.

Even though pharmacists will be given extra training, this hardly compares to the ten plus years of training GPs go through.

Unlike GPs, pharmacists don’t have an existing relationship with the patient or knowledge of their medical history. This is especially an issue when patients have complex medical needs or are on medications which are incompatible with what a pharmacist might prescribe.

Earlier this year the Australian Medical Association Queensland surveyed doctors on their experience with patients who had participated in a similar UTI trial in Queensland. One-in-five of the 680 GPs that responded said they had treated patients with post-trial complications, adding up to 239 patients in total.

These post-trial complications resulted from patients being misdiagnosed, prescribed medication they had a known resistance to or the pharmacist not realising the patient was pregnant and prescribing an antibiotic unsafe for use during pregnancy.

There’s also a huge conflict of interest in having pharmacists, who benefit financially from selling medicines, diagnose a medical condition and then prescribe and sell the medicines to cure it.

In the UK, once pharmacists had the ability to prescribe antibiotic eyedrops, sales for that medication increased immediately. That was not a coincidence.

And while it may not be as well publicised as the GP shortage, there is also a shortage of pharmacists. Any real progress on making healthcare more accessible can only be made by tackling these twin workforce issues. A band aid solution, and a poor one at that, won’t fix a systemic problem.

Even so, the scheme will go ahead but be wary of utilising it. While it may solve a problem and while it may be much quicker and simpler to have one stop at the pharmacist, no waiting required, there is a risk of being misdiagnosed or given medication that’s ineffective at best and harmful at worst.

If possible, it’s always better to go to a GP, particularly a GP you trust who knows your whole health background.