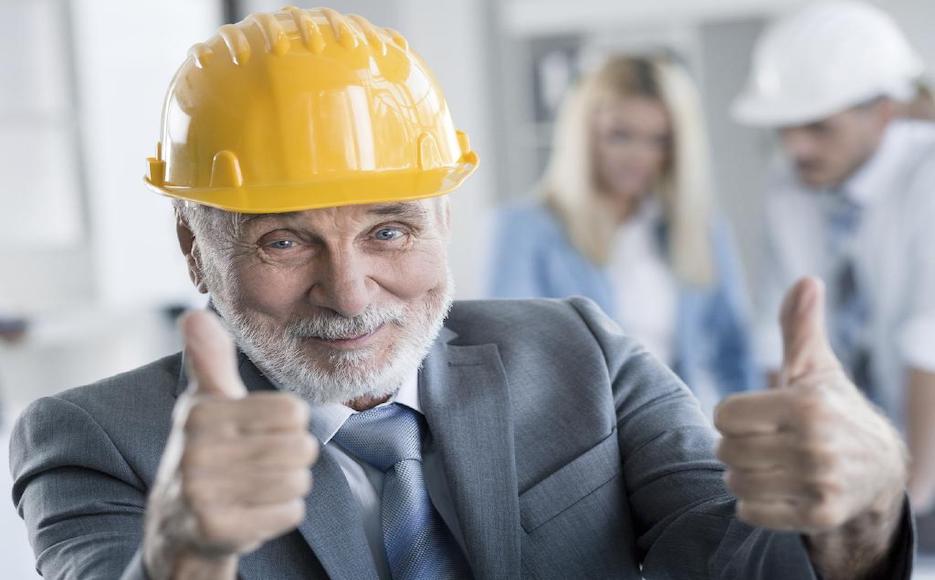 Budget 2021 removes the work test for after-tax (voluntary) super contributions. Under the work test, you cannot contribute to super unless you are gainfully employed for 40 hours in a consecutive 30-day period.

The previous work test cut-off age of 65 has been moved to 74. Up to the day you turn 75 you can put money into super where the investment return is not subject tax.

Previously, you could only get around the work test if you sold your home and put the proceeds into your super by making a contribution up to $300,000 per person. That $300,000 maximum would be over and above any other contribution you wanted, or more to the point, were able to make.

The age at which you can sell your home an put the proceeds into super has now been lowered from 65 to 60 as part of Budget 2021. The idea is to encourage people to downsize.

There are two things about downsizing (your home) that make it difficult to do.

One is that it isn’t easy to find something smaller that is affordable in the same area where you live. So, downsizing usually also means moving to a cheaper area, away from your old life.

The second thing about downsizing is that the older you get, the less likely you are to want to move. ‘Can’t be bothered’ is term often heard.

This may explain why to date there have only been 22,000 applicants to the scheme allowing you to put home sale proceeds into super.

It is doubtful, though, that applications will start flooding in now that the age limit has been lowered. The attachment to neighbourhood and the unaffordability and unavailability of smaller accommodation in that neighbourhood will remain obstacles.