Age Pension goes up by 4% 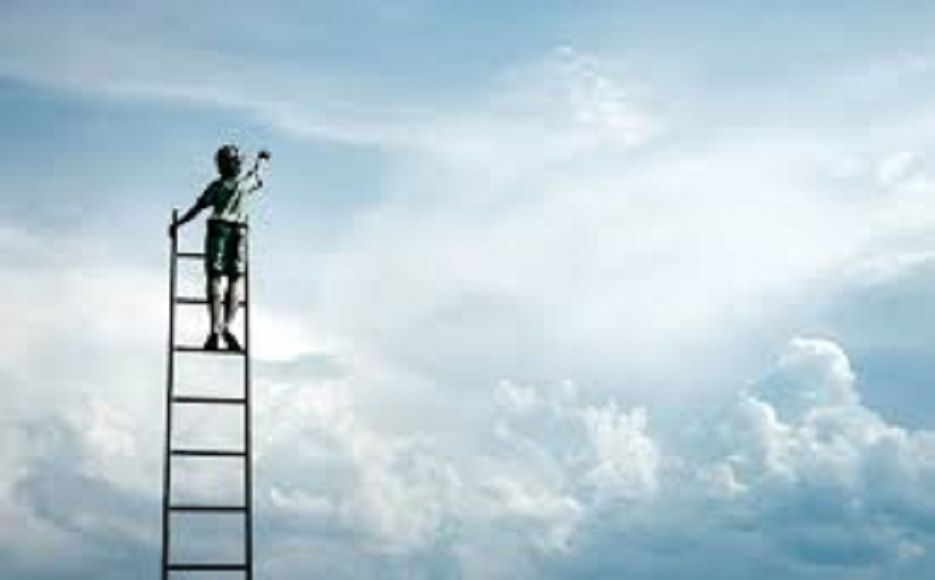 Age Pension goes up by 4%

LAST week we reported on inflation over the three months from April to June (June quarter).

Today, the Pensioners and Beneficiaries Living Cost Index (PBLCI) was published by the Australian Bureau of Statistics.

Centrelink will base its September pension indexation of the pension on what happened with prices between 1 January and 30 June 2022.

During that period prices rose by 4 per cent according to the Consumer Price Index (CPI). Today’s PBLCI shows a corresponding increase of 3.5 per cent.

Centrelink bases pension indexation on whichever is higher, the CPI or the PBLCI.

It follows that the CPI increase of 4 per cent will be used in September.

Centrelink will first calculate the partnered rate by adding 4 per cent.

The single rate will be calculated by taking 66.6 per cent of the partnered rate.

The energy supplement is not indexed at all.

The pension supplement, which contains a number of historical supplements including compensation for GST, is always indexed according to the CPI.