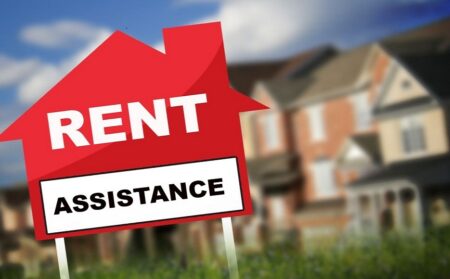 Commonwealth Rent Assistance (CRA) is paid on top of all major social security payments where the recipient rents in the private market and pays more than $60 a week.

CRA amounts differ based on relationship status, on the number, if any, of dependent children, and on the amount paid on rent. To give you an idea, a single person on the pension without dependent children can receive a maximum of $70 in CRA a week.

The Australian Government’s Retirement Income Review was released on 20 November. One of the points it makes is that CRA is an inadequate payment for “renting retirees”. Economic modelling done by the review shows that an increase in the CRA would not have a meaningful impact on reducing the financial stress of retiree renters.

The review suggested that a broader approach to supporting renters in retirement should be considered but did not make any suggestions about what that approach might be.

The Australian Housing and Urban Research Institute (AHURI) released a report in October 2020 that found around one-third of low-income households who receive CRA are spending more than thirty per cent of their income on housing.

AHURI pointed out that the maximum rates of CRA have not kept up with rent increases over the past few decades, causing the CRA to be an inadequate supplement.

It is pretty much agreed by housing advocates that the only way to alleviate the struggles of low-income renters is by building more public and community housing, also known as social housing.

The Victorian Government announced in its 2020-21 Budget that it will build 12,000 homes over four years, 9,300 of which will be public and community housing dwellings. The rest will be affordable housing.

In comparison the NSW Government in its recent Budget committed to building only 1,300 social housing dwellings over four years. Some of these dwellings simply replace demolished dwellings. Effectively, NSW is building only a tiny fraction of the number of new houses which are needed.

The construction of social housing in Victoria will also be more beneficial for older renters. In 2017 the Victorian Government reduced its social housing priority age to 55. This means that anyone aged 55 and over who requires social housing goes to the top of the list.