Australia needs to get tough on elder abuse 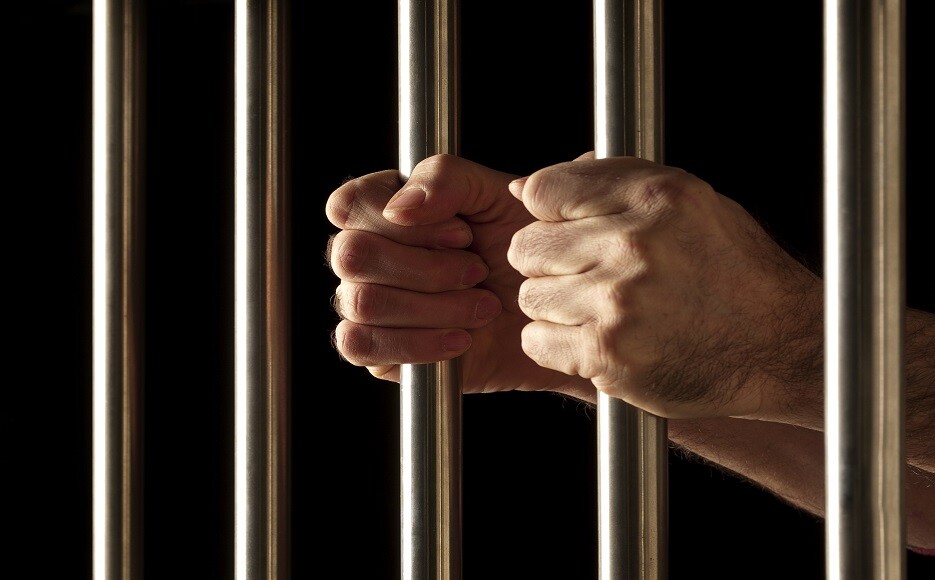 Australia needs to get tough on elder abuse

THE ACT Government introduced a Bill on 7 May 2020 that, if passed, will criminalise elder abuse. While physical abuse is already a criminal offence, the new law will ensure that people who cause psychological and financial harm to older people can be held criminally accountable and may face up to three years imprisonment.

The actions of the ACT Government have led to leading law firm Maurice Blackburn saying that there are too many perpetrators of elder abuse that face no consequences: “If you steal money from a stranger, it’s considered theft, but if you pressure your elderly mum into signing her life savings over to you, our criminal laws are silent”.

Mechanisms such as Powers of Attorney (POAs) documents can allow people to control their future. POAs are legal documents which allow an individual to grant authority to someone else to make financial decisions on their behalf when they can no longer make decisions on their own.

POAs are good tools for planning ahead but can have unwelcome results. Instances have occurred where an attorney abuses their power and arranges to receive an early inheritance by draining a bank account or transferring the family home into their own name.

However, the University of Adelaide’s Dr Sylvia Villios said in a media release that the benefits of POAs outweigh the risks but more should be done to ensure POAs are not misused.

To ensure the POAs remain effective and elder abuse is prevented, criminal punishments like those proposed by the ACT Government seem like a good idea for the whole of Australia-wide to deter people from misusing their power at the expense of people unable to make independent decisions.