Are you missing out on free money? 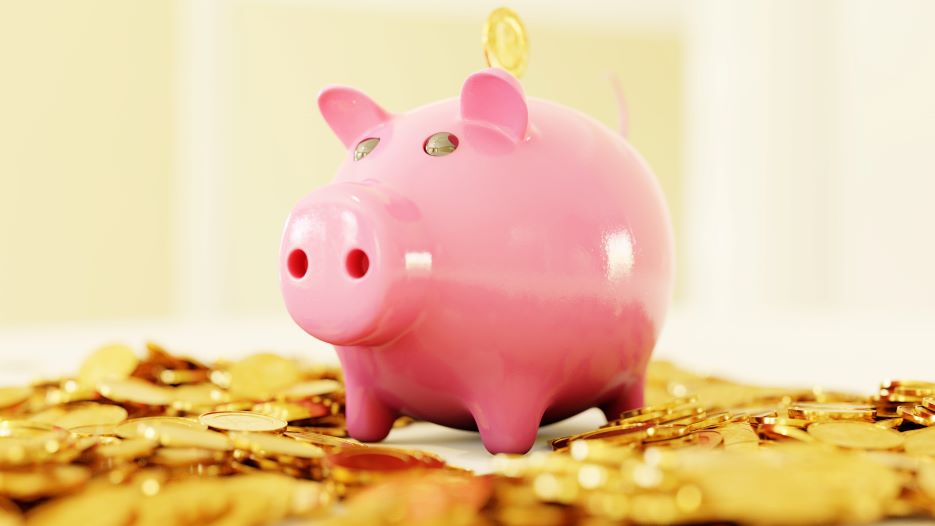 Are you missing out on free money?

ENERGY bills are a huge financial burden for so many households.

The pressure doesn’t look to be easing up any time soon with the Budget forecasting that over the current and next financial years electricity bills will rise by 56 per cent and gas prices by 44 per cent.

With this rapid increase, Australians need all the help they can get covering the costs.

Which is why state and territory government energy concessions are more useful now than ever.

However a new report by the Consumer Policy Research Centre has found that a huge number of Australians aren’t getting the energy concessions they’re eligible for.

They took a look at data from states covered by the National Energy Market (all except for Western Australia and the Northern Territory) to compare the number of eligible concession card holder households with the number of consumers receiving concessions on their energy bills.

The state with the largest amount of people missing out was the ACT where 41 per cent of households eligible for concessions weren’t receiving them. That’s up to $750 of missed yearly savings per household!

The ACT is followed by South Australia at 38 per cent, NSW at 35 per cent, Queensland at 29 per cent and Tasmania at 19 per cent.

The rates for Victoria were measured slightly differently but were overall the lowest with 7 per cent missing out on electricity concessions and 12 percent on gas.

But why would people who are eligible not be claiming them?

Well for starters, information on these concessions tends to be buried deep inside government websites so lots of people don’t even know they exist.

They’re also not exactly the easiest things to organise.

What people don’t realise is that this isn’t necessarily just a one-time thing.

If your concession card expires and you receive a new one you need to make sure to provide that new information otherwise the concession will stop.

If you change providers, don’t assume that confirmation of your eligibility will transfer along with you, you’ll have to call and make sure they have your concession details.

With the administrative burden alone it’s not a shock that some people simply don’t have the time and energy to play phone tag to make sure they receive these concessions.

To make sure you’re not missing out, here’s a list of information on concessions in each state and territory so that you know what you’re eligible for and how to apply: