Ageism, it’s on for young and old: research 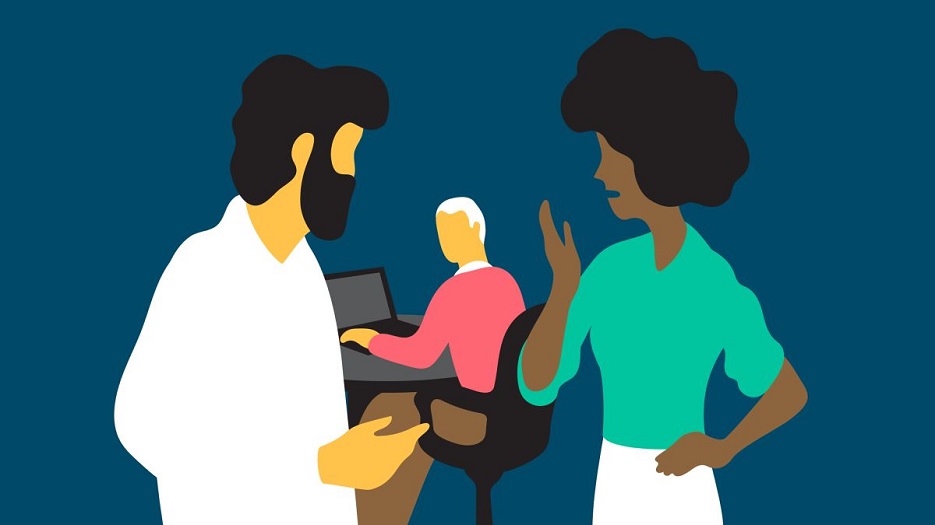 Ageism, it’s on for young and old: research

IN September, the Australian Human Rights Commission (the Commission) published the What’s age got to do with it? report on ageism. The report summarises the results of national surveys and focus group and provides a snapshot of ageism in Australia.

According to the report 74 per cent of Australians have a positive attitude to older people, viewing them as ‘nice, likeable, warm and good listeners’.

However, there is a perception that older people are onlookers, rather than active participants in society. They are seen as having declining skills and lacking competence in areas like technology. Keep in mind these are not the views of the Commission but those of people surveyed as part of this research.

The report found that middle-aged people (40-61) were most likely to be turned down for a job based on age. This may reflect findings of other research that suggests the age at which workers are considered older is becoming much younger.

The Australian Human Resources Institute released a report on older workers that surveyed HR workers, experts and academics in April 2021. The report found that 51 to 55-year-olds were considered ‘older workers’.

A third of respondents estimated that between a quarter and a half of their workforce is made up of over 55-year-olds. Even though the workforce is increasingly ageing, employees are being viewed as ‘older’ at a much earlier age.

It is important to have programs combatting ageing in the workforce. Upholding the rights of older workers developed by the Human Rights Commission and supported by the NSW Department of Communities and Justice is such a program. It provides free education resources about the value of older workers.

As for combatting ageism everywhere else, the Commission recommends talking about ageism more and fostering intergenerational education programs to reduce prejudice and bias in multiple settings. Evidence in the What’s age got to do with it? report finds that ageism is more socially accepted than sexism or racism.

People of all ages must begin to challenge ageist attitudes and remarks so that it is addressed with the same seriousness as other ‘isms’.