Aged care: when being a protected person means you can be evicted 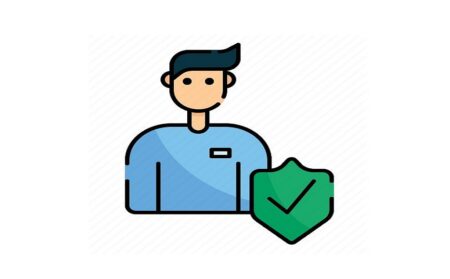 WHEN someone moves into a nursing home from a house they own or own jointly, the house is subject to aged care means testing. The house is no longer that person’s primary residence.

If you are the partner or live-in carer of that person and you continue to live in the house, the house may be exempt from aged care means testing.

The condition is that you have lived and cared for the person moving into a nursing home for at least two years before the move.

You need to keep living in the house continuously. You can’t move out and back in later at any point. The aged care means testing exemption for the house would be lost.

Something else to keep in mind is that the period of at least two years you have lived with and cared for that person is immediately before the move into a nursing home.

CPSA was contacted by a family who had a relative in a nursing home who wanted to move to a different nursing home closer to where the family lived. This family found out that this meant the “protected person” living in their mother’s house would no longer be protected.

The move meant that their mother had to again be “assessed”, and this included a means test.

As part of this means test, the question was asked if the “protected person” had been living with the mother for at least two years before the assessment.

In this case, the family withdrew their mother’s application for an assessment and the move to a new nursing home did not go ahead.

Had it gone ahead, it could have meant that the ‘protected person” became homeless.

It’s shocking to find that husbands, wives and children, who have the status of “protected person”, can find themselves turfed out because the Aged Care Act 1997 says they can.

Thanks for years of informal (read: unpaid) caring and career sacrifices!

The Aged Care Royal Commission is likely to recommend a re-write of the Aged Care Act 1997, but the time to right this wrong is now.