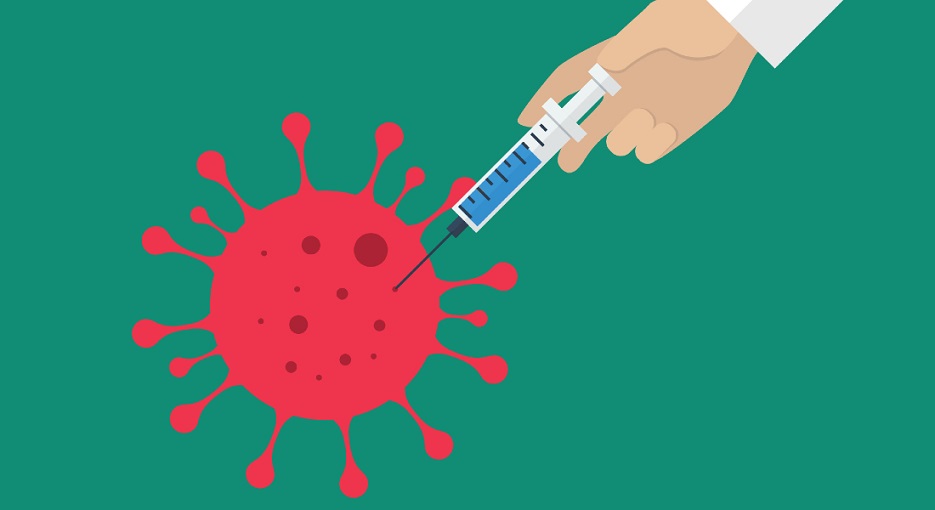 THE Australian Government and the federal Department of Health have copped heavy criticism over the nursing home vaccine roll-out. Is it justified?

Let’s begin by noting that Australia is among countries with the lowest vaccination rates in the developed world. The Australian Government has failed to secure an adequate supply of vaccine doses generally, and the result is that even priority candidates for vaccination can often not get their jabs.

In aged care, the vaccination of frontline staff is of paramount importance. It’s important for the staff’s protection but also for the protection of nursing home residents and people receiving care at home.

The Australian Government did not prepare any plan to get aged care staff vaccinated, leaving it up to individual staff to source their COVID jabs in their own time.

Much has also been said about the fact that the Australian Government does not know how many staff have been vaccinated or even how many people work in aged care.

The Government is now making it mandatory for aged care providers to report on the numbers of staff who have been voluntarily vaccinated and have voluntarily advised their employer of this. Clearly, that is not going to produce a brilliant tracking system.

However, just being able to tell how many staff have been vaccinated in what states is not going to contribute to getting vaccination rates among aged care staff up.

What would make a difference is an aged care staff vaccination program which delivers jabs at facilities during shifts.

Also, nursing homes are refusing entry to their facilities to workers and visitors who cannot demonstrate having received an anti-flu injection. Such a rule should be enforced for COVID-19 vaccinations once staff have had the opportunity to be vaccinated.

As to the vaccination of nursing home residents, much has been made of the fact that not all residents have yet had their first shot or both shots. While there are things about the Australian Government’s plan for the vaccine roll-out for nursing home residents that can be criticised, the fact is that there was and is a plan and that this plan is being implemented with the vast majority of residents now having had both shots.

It may seem that this took a long time, but vaccinations of nursing home residents started on 22 February 2021. If all residents had been given their first jab on that day, they could have received their second jab twelve weeks later on 17 May 2021.

Clearly, it’s not realistic to expect that.