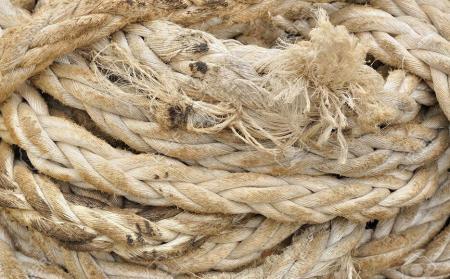 THE Government has announced it’s bringing an additional 6,105 Home Care Packages (HCPs) online. This sounds good and it is good, but it is well within what the Government had announced already through the Budget’s forward estimates. After this recent announcement the Government has another 6,605 packages to announce over the next twenty-two months. Not that many, given the demand.

Currently, there are 59,000 people waiting without even an interim package and well over 50,000 will still be waiting once those 6,105 packages have been allocated.
The Government’s announcement did not say anything about the distribution of packages across levels one to four. The need for packages is most urgent at levels three and four, which provide funding for care of the type also provided in nursing homes.

Home Care Packages at levels one and two essentially provide funding for the type of care also available under the Commonwealth Home Support Program (CHSP). This means the HCP program and the CHSP overlap.
However, the average annual cost of an HCP one or two is about $11,000 whereas providing care to one person for a whole year under the CHSP costs only about $3,000.

An HCP is provided as individual funding where the person getting care makes all the decisions and pays the bills, while under the CHSP a care provider is given a fixed amount of money to look after as many people as they can. Often these CHSP providers are small, not-for-profit operators who use volunteers to deliver services.

Yes, it’s crazy for the Government to pay three-and-a-half times more for an HCP than it does for the same care under the CHSP. If you wonder why you see so many ads on buses for home care, it’s because as far as providers are concerned HCPs are money for old rope.