Afterpay or afterdebt, don’t be fooled by the no-interest promise 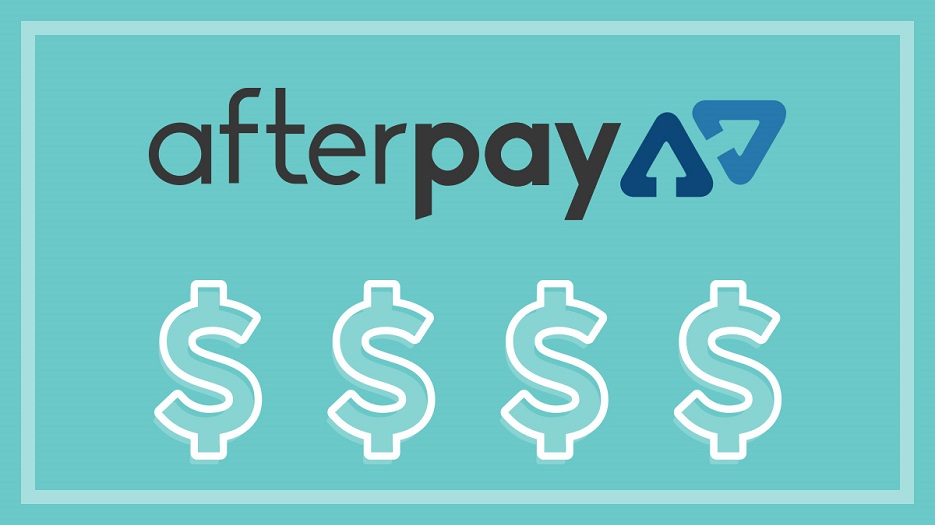 Afterpay or afterdebt, don’t be fooled by the no-interest promise

AFTERPAY is aimed at shoppers in their mid-thirties, so why would THE VOICE write about it?

The reason is that the Afterpay way is catching on. The big four banks, among others, are moving in, and they are aiming at any age group.

That’s why CPSA is warning its members and supporters against buy-now-pay-later options by companies like Afterpay.

Lay-bys, instalment plans, credit cards, personal loans are all financial products pitched at people who want to, or need to, buy something but lack the cash. With the exception of lay-bys (where you don’t get the item until you have paid it off), all other ways to buy-now-pay-later involve credit.

Providing credit to people on commercial terms is regulated. That’s why you need ‘approval’ before you can buy on the instalment plan. Credit card and personal loan approvals are subject to mandatory checks of creditworthiness.

As a result, consumers have some protection against predator salespeople, because if you don’t meet creditworthiness criteria, you don’t buy, no matter what.

Afterpay and other companies have found a way around this.

This is how the arrangement works.

You choose what you want to buy and put it on Afterpay. Afterpay fronts you the money and charges the shop a transaction fee and a cut of between 4 and 6 per cent of your purchase. The shop is forbidden from recouping these fees from the customer.

In exchange for much higher merchant fees than it would pay with a credit card provider, the shop gets access to data collected by Afterpay of any shopper who uses Afterpay. The shop can now bombard those shoppers with ads.

Then, the customer has to meet the pay-in-four promise: four equal payments on set dates. No interest. Miss a payment, and a late fee is charged. This late fee depends on the size of your purchase, but Afterpay’s maximum late fee is $68.

No interest, you understand? But you still pay.

Regulators have begun to take notice of the Afterpay model. Afterpay may technically not be a lender (in which case it would need to perform credit checks on customers), but that’s just splitting hairs.

As mentioned, an army of major players have signalled their intention to do what Afterpay has done, including our own staid, trusty old Commonwealth Bank.

In summary, Afterpay and its ilk may not charge interest, but they do charge late fees, very high ones. It’s not like lay-by, where you simply don’t get hold of your purchase unless you pay.

You always get your purchase, but it can come with an ever-growing debt when people find that they have over-committed on purchases and haven’t taken into account the other bills they have to pay.