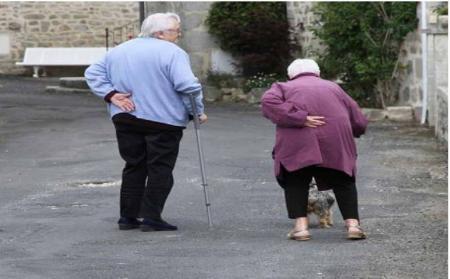 THE waiting list for the Home Care Packages (HCP) program has been reduced by 7.3 per cent during the June 2019 quarter. This is the first time the HCP waiting list became shorter rather than longer.

Compared with the previous quarter there were 9,514 fewer people in the National Priority System, as the waiting list is optimistically called.

But this was achieved by adding only 5,779 new packages.

Take away 5,779 from 9,514. This yields 3,735, which is the number of people who dropped off the HCP waiting list because they died waiting. That’s in just three months’ time. Extrapolated to a period of one year that number is 14,940 people dying waiting.

This means that the reduction in the number of people waiting for a package is 39 per cent due to people dying.

This reduction is nothing to be proud of.

This reduction is success caused by failure.

As it is, the number of “allocated home care packages across the forward estimates” is projected to rise by 8.4 per cent by June 2023, but no one knows how many of the then 157,154 allocated packages will be active.