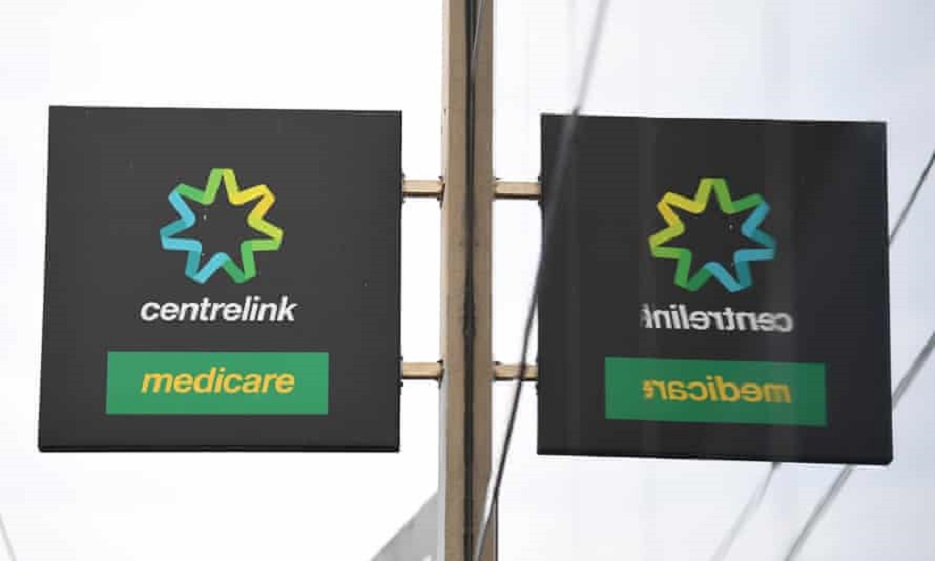 THE Australian Government has embarrassed itself going ahead with a $50 a fortnight raise in Jobseeker.

More importantly, it is utterly demoralising for 877,600 people currently unemployed, including 300,000 people over 55, the largest cohort on Jobseeker, who are the least likely to find a job.

There is only one job for every nine people looking.

$50 more a fortnight means $3.57 daily extra for Jobseeker recipients. It is a disgraceful measure. It is beyond inadequate.

Former Treasury head Ken Henry called for a $50 increase thirteen years ago, and it wasn’t a fortnightly increase but a weekly one he wanted.

CPSA calls on the Australian Government to explain how people living in deep and entrenched poverty are meant to house, feed and clothe themselves and pay for transport to get them to job interviews.

CPSA also calls for Jobseeker to be raised to a level that at least matches poverty line income.”