Work Bonus and the three wise men from the East 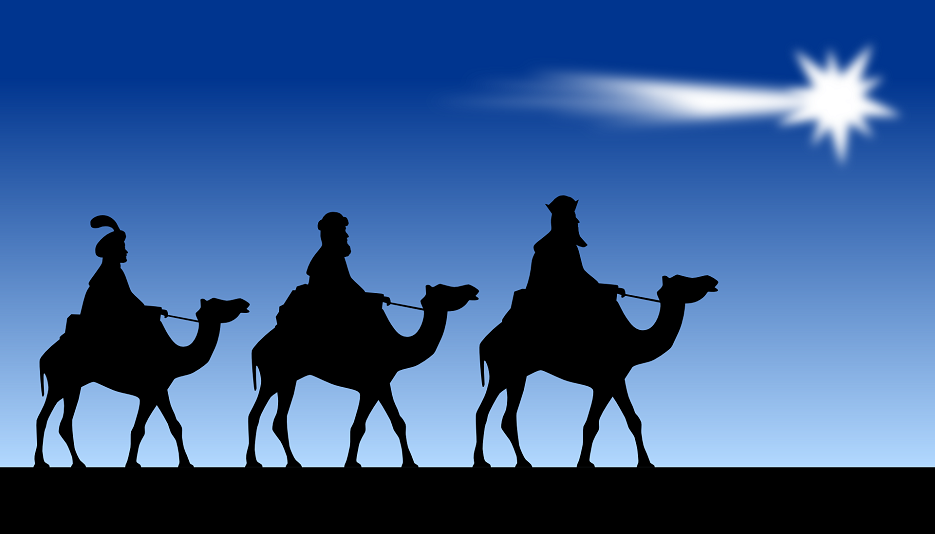 Work Bonus and the three wise men from the East

WORK Bonus allows pensioners to have a job and not lose any pension over the first $300 they make in a fortnight.

Work Bonus was recently discovered by the Australian Chamber of Commerce and Industry, which has claimed there was “an army of older workers, ready and willing to return to the workplace”.

The only thing stopping this “army”, the Chamber claimed, was that “skilled aged pension recipients have very little incentive to re-enter the workplace”.

The Chamber wants the value of the Work Bonus increased.

The Chamber’s members are battling labour shortages now that extremely lowly paid overseas backpackers and people from developing countries are not available due to COVID restrictions.

In response, the federal Employment, Workforce and Skills Minister announced that pensioners would be able to keep their pensioner concession card for two years (usually three months) if they lost their pension because of employment income.

As an idea, this is as batty as batty comes.

Regardless of the Chamber and the Minister’s thought-bubbles, it is questionable that there is an army (450,000, the Chamber estimates on the basis of unrevealed evidence) of pensioners wanting to work, particularly if this army were paid the same low rates as overseas backpackers and people from developing countries now absent due to COVID restrictions.

Upping the Work Bonus is a good idea though, as is indexing it.

It’s a good idea for those pensioners already working part-time or casually to supplement their meagre pensions.

Up the Work Bonus, by all means.

However, it is just as important to change the way employment income is assessed by Centrelink as part of the pension income test.

At the moment, for every week you don’t work, you save up $300 in Work Bonus from the first fortnight of every financial year.

This means that a shopping-centre Santa, who might be working two weeks per year around Christmas and make $800 a week ($1,600 a fortnight), won’t lose any pension. This Santa has saved up more than $3,000 in Work Bonus to draw from since 1 July.

However, a Christmas-in-July Santa who works the first two weeks in July at a ski resort making the same money, will be $1,300 over the limit of $300 and lose $650 out of their pension. This is because this Santa couldn’t save up any Work Bonus to draw from.

The sensible way to make sure everybody gets treated the same would be to spread out employment earnings over a year. In that case, neither Santa would be out-of-pocket.

To stay in the Christmas spirit, it would have taken the three wise men from the East only a second to work out that averaging employment income over the year and applying the $7,800 annual Work Bonus against it is a much fairer way.

The problem is the three wise men from the East don’t work at Centrelink or in the office of the Employment, Workforce and Skills Minister.

Carer Allowance: you may be a carer and not know it

Things you need to know about your friendly local pharmacy