Will the pension go up in March? 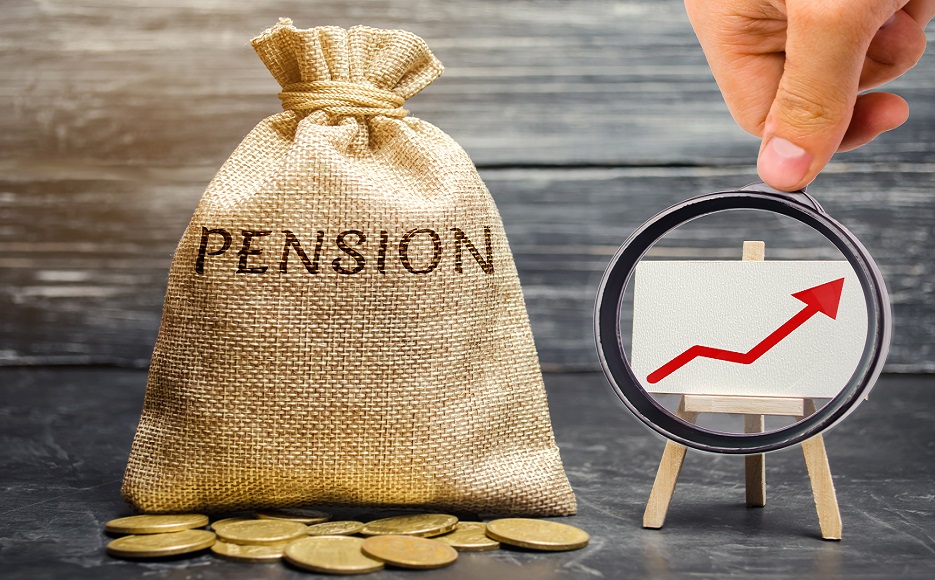 Will the pension go up in March?

It will, but not by much.

The highest previous Consumer Price Index (CPI) number to date was for March 2020 at 116.2, so the new December 2020 CPI number of 117.2 would produce an increase of a little over half a percent in the pension.

The second measure of inflation is the Pensioner and Beneficiary Living Cost Index (PBLCI), which measures cost-of-living developments for pensioners specifically.

If using the PBLCI measure comes out higher than the CPI, then the PBLCI will be used to calculate the pension increase.

However, in the March 2020 quarter the PBLCI was 117.2. For a rise, the most recent PBLCI number has to be higher than the highest PBLCI number that came before.

So, had it been for the PBLCI, the pension would not have risen. Luckily, the CPI rode to the rescue.

If a $5 increase disappoints you, remember, indexation will never produce spectacular increases unless inflation is spectacular.

Indexation is designed to maintain the purchasing power of the pension.