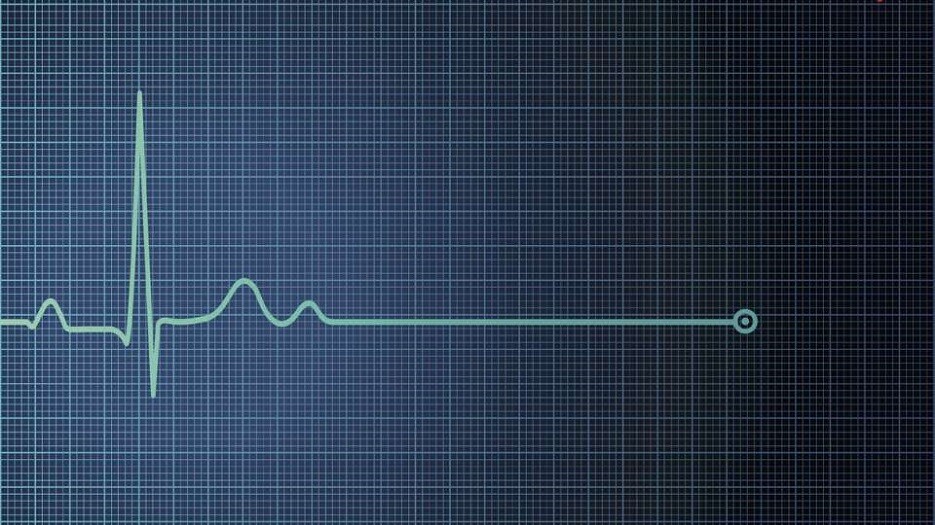 EIGHTY-NINE years ago, on 23 July 1931, the Age Pension was reduced) from $104 to $91 a year as Australia tried to cope with what would go down in history as the Great Depression.

On 13 October of that year, the annual pension amount was again reduced, this time to $78.

CPSA was founded in 1931 to fight these pension reductions.

Since 1931, the pension has been increased every time it was indexed.

These days, pensions are indexed on the basis of inflation and wages and can’t go down.

Repeating: the pension can’t go down.

But the pension can stay the same.

At the next pension indexation on 20 September 2020, the pension is not going up.

The rates applicable from 20 September 2020 have not yet been formally announced but a simple calculation shows that they will not change.

The basis for indexation on 20 September will be the Pensioner Beneficiary Cost of Living Index (PBLCI), which is a special inflation rate for pensioners. The PBLCI went up more than the Consumer Price Index (CPI).

All this means that for the first time since 13 October 1931 the overall pension will not be increased.

The basic pension at the moment is 27.5 per cent of the average wage.

The Governor of the Reserve Bank of Australia is on record as saying that the CPI will start to pick up again during the September 2020 quarter, so the pension is likely to go up again in March 2021.

The pension staying the same this September is a little unfair, because both the CPI and the PBLCI saw a small increase in the March 2020 quarter. This means that the cost of living did go up in those three months. However, March and September quarters are not used in the calculation of the pension.

Many pensioners, especially singles with the pension as their sole source of income, will be very disappointed at this turn of events. Their only comfort is that the pension can’t go down. It would have but for that rule.