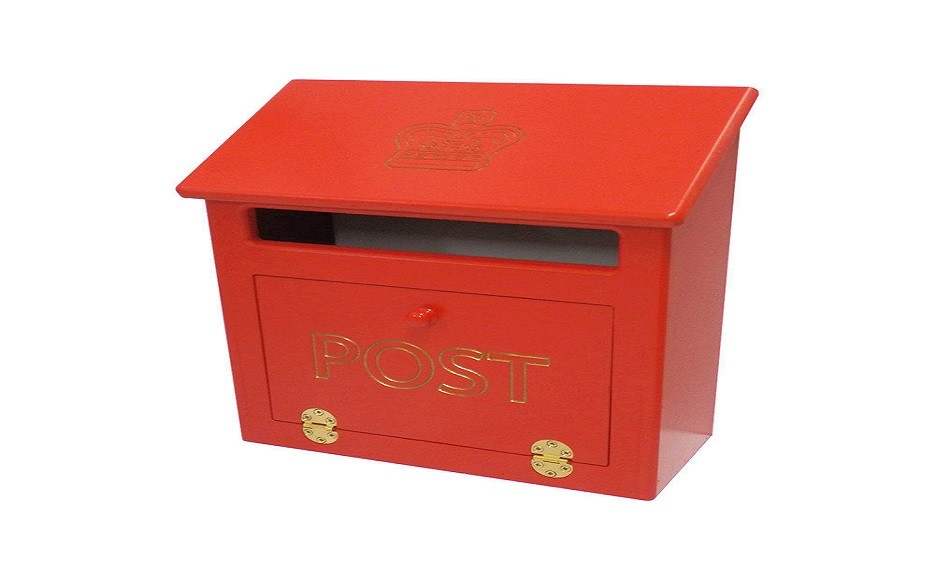 THE Australian Government is proposing to expand the cashless welfare card to include all Age Pensioners, across Australia.

I am raising this issue with your members as I feel it is relevant and will affect many pensioners, such as my father, who is also an Age Pension recipient.

Pensioners across the country should organise and protest. The card scheme is flawed. To date, those on Centrelink payments such as Newstart have suffered the flaws of the scheme. Users have experienced being unable to pay the rent,  the bills, with severe restrictions on where they use the card to purchase even the most basic of necessities such as fresh meat or vegetables.

The card has been justifiably criticised by welfare groups such as Australian Council Of Social Service and St Vincent de Paul who state it places further stress on the most vulnerable in our society.

Does CPSA lobby the government? If so are there any plans to develop a policy and or lobby the government on its plans to introduce the cashless debit card to age and other pensioners? The card dictates where people can spend their money and on what they can spend it. As an Age Pensioner I am concerned about these plans.

No need for NBN home phone

I read with interest an article in the September VOICE A way around the NBN. Being a dissatisfied Telstra customer for many years, continued NBN problems sparked the search for an alternative.

I found the impressive Olitech Easy Tel. It looks and functions like an office phone, can be placed on a wall or desk and is not NBN dependent as it uses a sim card which does not use the NBN network.

After the switch I have reduced my quarterly bill by 80 per cent and no longer have to deal with Telstra.

Earlier this year I experienced two incidents of age discrimination from Telstra representatives. The first occurred when verifying my personal details the representative stated “not many get to your age”. A second incident occurred at a later date when a senior representative made the comment, “I realise you are elderly”.

I found these comments offensive, unwarranted and condescending. As such these issues have been reported to the Telecommunications Industry Ombudsman and the Australian Human Rights Commission.

I wonder how many others have experienced age discrimination.

Name withheld by THE VOICE

TWO examples of age discrimination were recently brought to my attention.

First, travel insurance for those over 80. I am reliably informed that only one travel insurance company will cover travellers over 80. The risk to this company cannot be significant, otherwise they too would cease offering cover to the over-80s. As it is, the over-80s have become price takers as there is no competition.

Second, private health insurance premiums can vary with a patient’s age, that is, the older the patient the greater the premium. This is unfair on us, the sandwich generation, who in their youth subsidised the generation before it and are now asked to subsidise the generation following it. Aligning age with illness is flawed logic. Not all the elderly are sick and not all the young are well.

(It is true that travel insurance options for those over-80 are limited, but there are multiple companies offering these policies. Costs do significantly increase for older travellers. As to health insurance premiums, they feature a loyalty discount, which means that the longer and younger you have had health insurance the more Government subsidy you get.  Ed.)

HAVING been a CPSA Member for several years, I was excited and extremely pleased reading the Next of Kin – emergency contact program advertised most recently in the September issue of THE VOICE as I am 70 years old and live alone, with both my sons living in NSW.

However, I went to the ACT Police and was told that they do not have this program.

I then went to the Yass Police Station, as one of my sons lives in Yass. They were unaware of the program, but they rang Goulbourn who were clearly aware that the program exists.

As I live in the ACT, I was told it would not be suitable for me, but they did send me the forms to fill out if I chose to do so.

Could the CPSA lobby the ACT Government for the same program to be implemented?

(We have contacted the ACT Government and will keep VOICE readers posted. Ed.)

A bit of pension history

ARE you aware of the 7 percent salary deduction since the inception of the Age Pension? The Pension is a right not a privilege.

I suggest you contact the relevant minister for an explanation as to why we are not receiving our rightful pension so we can live a more dignified life.

I would like to make a comment regarding the article Parramatta nursing home does some backsliding (THE VOICE October 2019).

I live in an Anglican Care Retirement Village and up until 5 years ago I volunteered for many years at the nursing home on the same site.

It’s all about the money.

‘Bleed them dry’ until they die and the disgusting thing is that the people who are supposed to make sure that the residents and the operators abide by the regulations are toothless tigers!

Thank you for all of the work you do for us.

Name withheld by THE VOICE

NORTHERN Sydney has more than 130 aged care facilities. There are now only 1.6 specialist palliative care nurses employed to visit these facilities.

They travel from Epping to Berowra Waters, up the whole North Shore Line from Lane Cove to Forestville, Manly to Palm Beach. All they can do is put out fires if they are lucky.

Many nursing home residents suffer and are sent to hospital where they clog up the emergency and other wards, costing a fortune!

The ideal would be one specialist palliative care nurse for every five facilities so that each facility can be visited one day a week. What they could then do is to see the patients with palliative care needs, explain to relatives, teach staff, liaise with GPs and ensure that medications are available and used correctly. One such service in Bowral reduced transfers to hospitals by two thirds.

I have suggested to the NSW Health Minister that this is an opportunity where an intensive program could be trialled on the Northern Beaches. If four palliative care nurses were employed to cover the forty facilities there, they would have a hope of preventing many of the transfers which are currently clogging up emergency departments.

RECENTLY we had another round of populist bank bashing with the announcement of another inquiry by the Australian Competition and Consumer Commission into the banks’ failure to pass on the Reserve Bank’s interest rate cuts.

The sheer hypocrisy seems to go unchallenged by the media, reporters and vested interests. The Australian Government has itself failed to pass on rate cuts to the deeming rate, effectively denying tens of thousands of pensioners and self-funded retirees of an increase in their pension.

This government seems to be able to legislate whatever happens to suit their agenda but when it comes to energy pricing or policy, cheaper fuel prices and matters that affect pensioners, they are impotent.

I’m not a pensioner but your members have enormous voting power and this Government should be held to account.

(It should be pointed out that one of the reasons banks are not passing on cuts to the Reserve Bank’s cash rate is that they don’t want to reduce term deposit rates any further. This benefits pensioners and self-funded retirees who have their money in term deposits. Ed.)