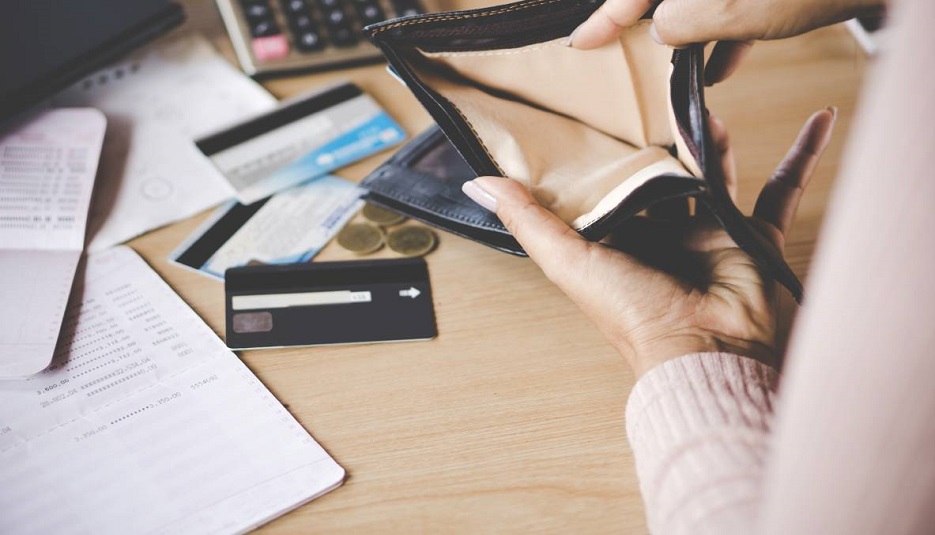 THE Australian Government is making changes to the Cashless Welfare Card, also known as Income Management.

For starters, the Government isn’t going to call it Income Management anymore but the Cashless Debit Card program, or CDC.

The three trial areas (Cape York, the Northern Territory and Bundaberg) will no longer be trial areas but areas on CDC permanently.

The Government is also going to put Age Pensioners on CDC compulsorily in the Cape York area, if legislation is passed.

CPSA is very concerned that CDC is going to be rolled out gradually to everyone on a Centrelink payment. There are several dead give-aways for this.

First, the current Minister for Social Services was reported as saying that for CDC “to be a mainstream financial literacy tool for Australia it does need to be rolled out away from just rural and regional communities, and that’s the conversation we need to have with the Australian public…”. She added: “It does need to have a broader application than perhaps the social harm reduction that the original policy was designed on”.

A letter by CPSA asking the Minister for Social Services to specifically rule out extending Income Management to Age Pensioners has received no response.

In a document accompanying the Bill introducing Income Management/CDC permanently, it says that making CDC permanent will “signal the Government’s long-term commitment to the future of the CDC with financial institutions”.

This is a reference to the big banks, which apparently are only interested if CDC is rolled out to much larger numbers of people.

Including the largest category of social security payment recipients, Age Pensioners, in CDC would be likely to sharpen the appetite of financial institutions.

Second, the CDC legislation is framed as a universal program, including just about every Centrelink payment there is as a trigger payment. This means that it is not that hard to put more payment recipients, including Age Pensioners, on CDC.

Third, Income Management measures are targeted at people assessed by the Department of Social Services (DSS) as requiring protection from economic abuse. As recent inquiries have shown, financial elder abuse is rife in Australia, making it logical (if you believe in CDC as the Government does), to put Age Pensioners onto the program.

To be absolutely clear, CPSA believes that CDC would be ineffective in preventing financial elder abuse.

Putting every Age Pensioner in Cape York trial onto the CDC would be a dangerous precedent and a big step in the direction of the Minister for Social Services’ plan for CDC, viz that CDC “does need to be rolled out away from just rural and regional communities…”