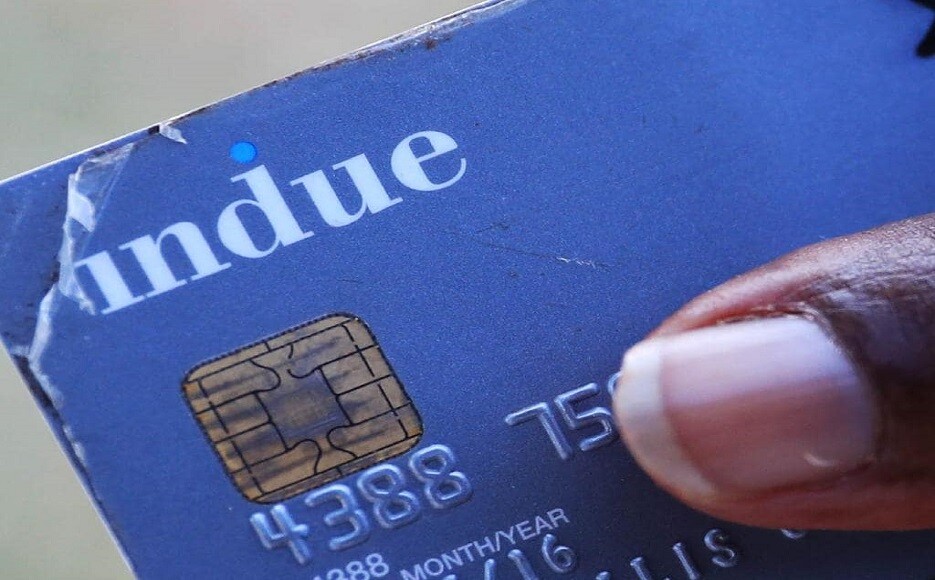 THE Australian Government is working on technological improvements that could expand the Cashless Welfare Card nationwide.

The Minister for Social Services claims the Card is a success and the only thing holding back expansions beyond regional and remote communities is technological issues which are close to being resolved.

Once the technological issues are resolved, how far will the Card be expanded? Will it continue to only apply to Newstart recipients, or will it be extended to Age Pensioners, Disability Support Pensioners and Carer Payment recipients?

The answer is, we really don’t know.

The Department of Social Services says that the aim of the Card is to test if restricting access to cash to people on low incomes will reduce harm caused by alcohol, gambling and drug use.

For those currently being forced to use the Card, 80 per cent of their Centrelink Allowance can only be spent by making purchases with the Card. The Card blocks all alcoholic and gambling purchases.

There is widespread criticism of the Card, claiming that it is humiliating and stigmatises vulnerable people in financial stress and also lessens their ability to manage their money.

When presented with the wealth of criticism and negative feedback, the Social Services Minister claimed that “there is a lot of misinformation out there”.

The Minister is right, there is a lot of misinformation. However, it is not because of a lack of understanding, but rather a lack of clarity in the Government’s plans for the Card.

For instance, there has not been confirmation of who the Card will be forced onto. In a letter addressed to the Minister for Social Services sent by CPSA in October 2019, CPSA asked the Minister to make it categorically clear that Age and Disability Support Pensioners and recipients of the Carer Payment will not be forced to use the Cashless Welfare Card.

At the time of writing, CPSA had not received a response.

Although the Newstart Allowance and pensions are different (the first is much lower than the latter), they are regulated under the same Act of Parliament and paid by the same agency.

Until the Government’s intentions are clear nothing is certain.

It’s time that pensioners, full rate and part rate, pick up the pen or the phone or a placard and protest strongly against the Cashless Welfare Card. Make it available on request, but forcing people onto it is demeaning and pointless.

Write to, send an email to or ring your local federal Member of Parliament.  If you don’t have their contact  details, please ring CPSA Head Office on 1800 451 488.

CPSA couldn’t get an answer out of the Minister.

Maybe your local Member can.