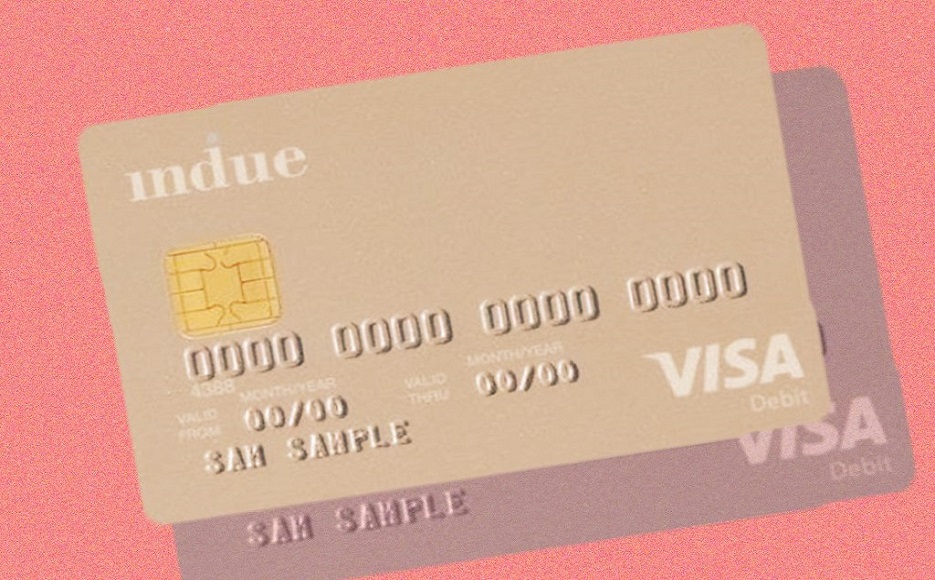 Although it is disappointing to see the program extended, it could have been worse. The Australian Government’s initial proposal was to make the Card permanent in the trial regions, but this did not gain support in the Senate, so the Government compromised and settled for a two-year extension.

On 7 December 2020, the Guardian newspaper published an article in which a researcher from the University of Adelaide team that evaluated the Card found that there is “little consensus” the Card is fulfilling its aims of reducing drug and alcohol abuse. The Guardian reported that the researcher also said “criminal activity had increased” since the introduction of the Card and the researcher believed this was linked to the “financial abuse, fraud and exploitation” of people, particularly older people.

CPSA suspects that not releasing the report that evaluated the Card before forcing legislation through Parliament suggests the findings of this report do not support the continued use of the Card.